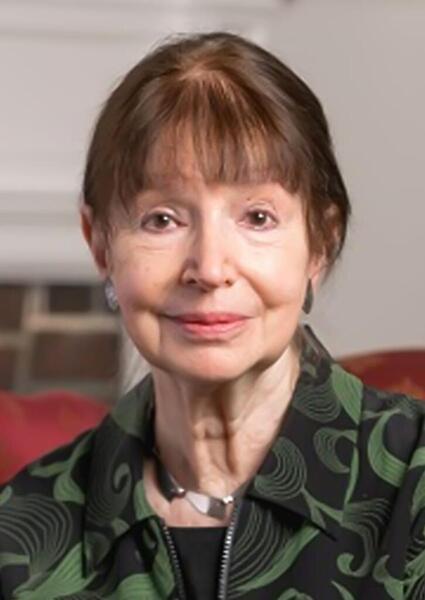 My research and teaching focus on all aspects (literary, historical, archaeological) of early England and Scandinavia, but I also belong to that crypto-group of poetry people attracted to verse of all periods and places. Looking back, I see that most of my essays have had a polemical purpose, exploring the hidden expressive powers of literatures that were new more than a millennium ago.

–“Some Uses of Paronomasia in Old English Scriptural Verse” (1972)

–“Viking Atrocity and Skaldic Verse: The Rite of the Blood-Eagle” (1984)

–“The Unbearable Lightness of Being a Philologist” (1997)

–“The Discreet Charm of the Old English Weak Adjective” (2003)