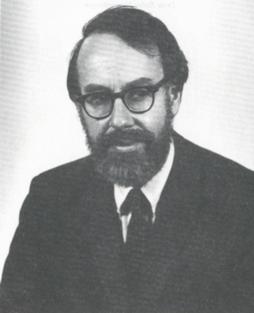 Warren Cowgill and his twin brother, anthropologist George Cowgill, were born near Grangeville, Idaho. He graduated from Stanford University in 1952 and received a Ph.D. from Yale in 1957. He was a member of the Yale faculty in the Department of Linguistics until his death in 1985.