Yale University boasts a long history of research in languages and linguistics. The first doctorate in linguistics was granted by Yale in 1930, and linguistics has been taught in the present departmental structure since 1961. An illustrious roster of distinguished scholars have contributed to a tradition of research and teaching in Sanskrit and Indo-European linguistics, and the study of native American languages, including W. D. Whitney, Edgar Sturtevant, Edward Sapir, Mary Haas, Leonard Bloomfield, Benjamin Lee Whorf, Murray Emeneau, Bernard Bloch, Warren Cowgill, Rulon Wells, and Stanley Insler. 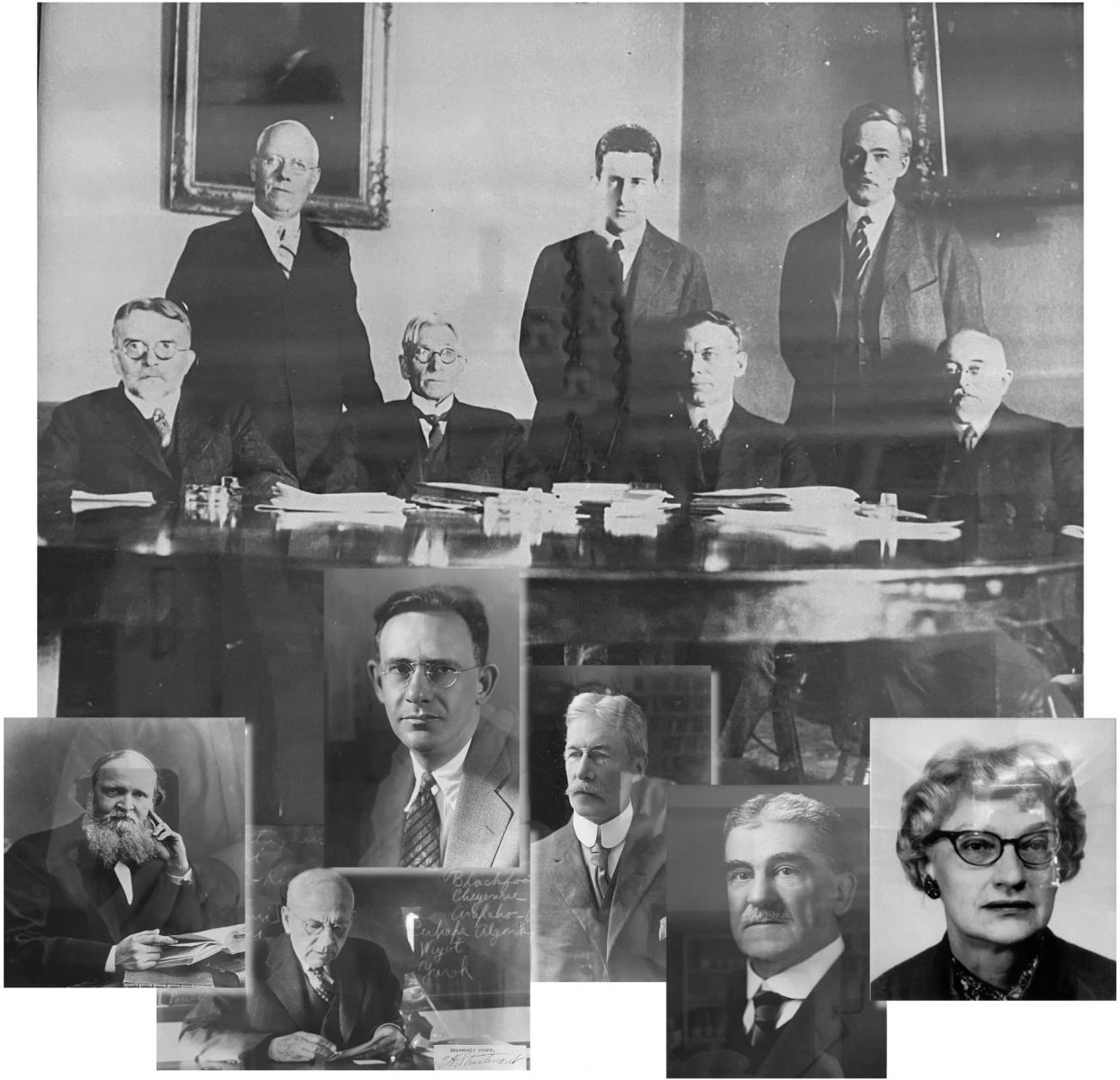 After a period of turbulence, the Department of Linguistics was repositioned as a modern department in the 1990s, with a new emphasis on the study of linguistic theory and its role in the study of the mind, while also maintaining its connections to issues of language change. Further, the department’s traditional focus on linguistic diversity has in recent years been matched by diversity among the individuals who make up the department, in both gender and ethnicity. 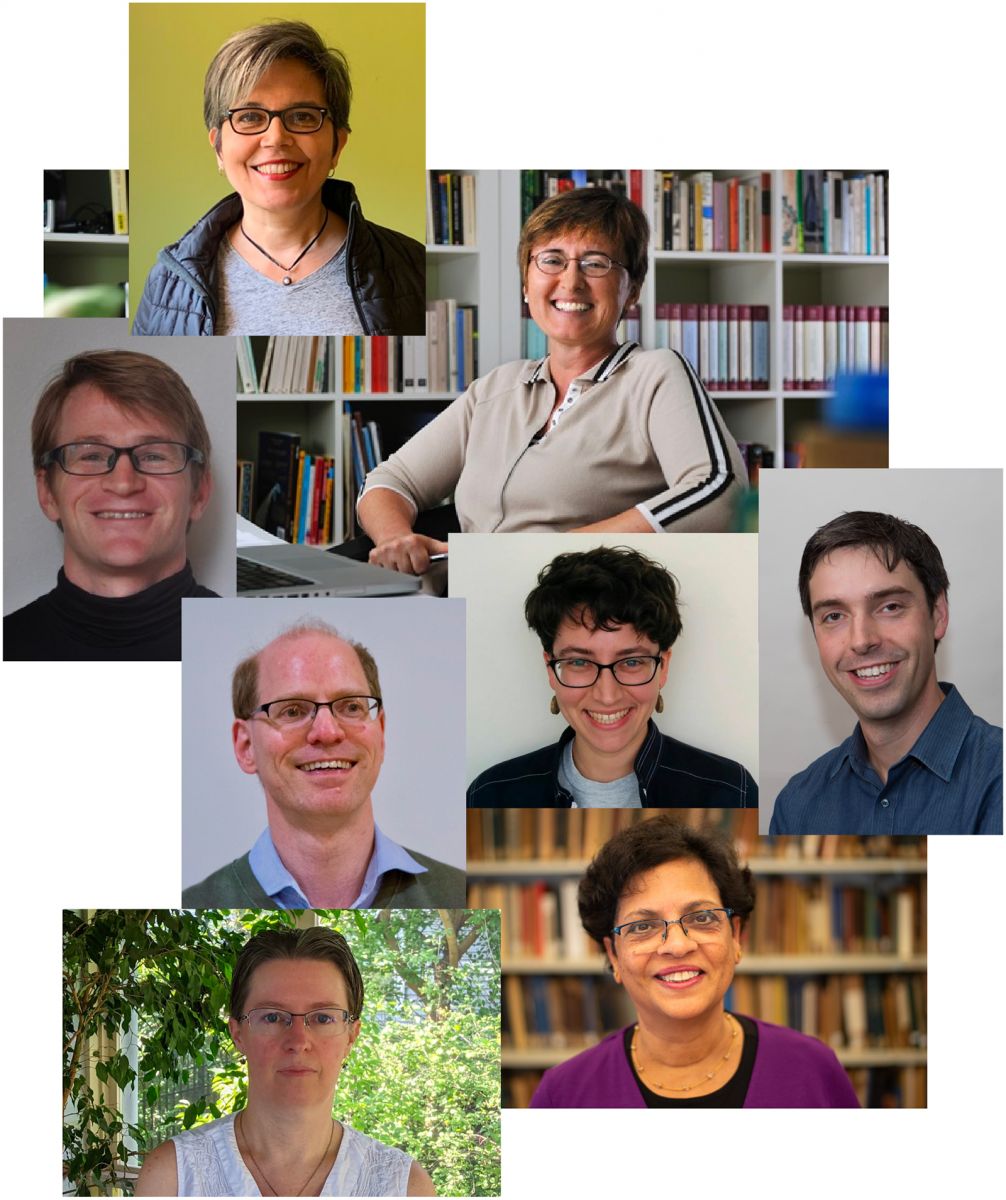 The Genesis of Yale Linguistics

When Edgerton retired in 1952, Bernard Bloch (Prof. of Japanese) took over the program and chairmanship of the department. In 1959 Linguistics emerged as a budgetary, independent department. When Bloch died in the early 1960s, Samuel Martin became chairman, and under coaxing from John R. (“Haj”) Ross, then a Yale undergraduate, a linguistics major was formed in Yale College.

The Linguistics Department moved to its current location in Dow Hall in the Summer of 2002. Dow Hall’s history is itself quite interesting.

Haskins Laboratories has been affiliated with Yale since 1970. Yale and Haskins have been at the forefront of research in the fields of articulatory phonology and phonetics.