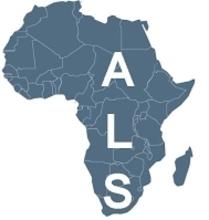 Starting in 2021, Yale will co-sponsor two meetings of the African Linguistics School (ALS, link to ALS website), an organization focused on training young African linguists in theoretical linguistics, on the basis of the large number of languages spoken in Africa. The collaboration between ALS and Yale was initiated by Bob Frank and Raffaella Zanuttini, who together with Veneeta Dayal commented on this announcement in a Yale and the World article by Sheila McCreven. They all highlight the importance of linguistic diversity in theory construction, and the need to broaden the base of languages studied by theoretical linguists. The first ALS meeting co-sponsored by Yale will be held in the Republic of Benin in July 2021.