The Objects of Speech Perception: Evidence from Multimodal Integration 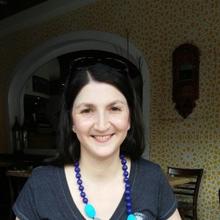