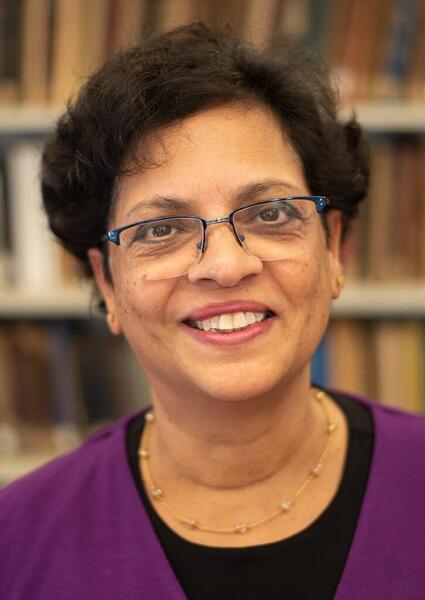 Introduction to truth-conditional compositional semantics. Set theory, first- and higher-order logic, and the lambda calculus as they relate to the study of natural language meaning. Some attention to analyzing the meanings of tense/aspect markers, adverbs, and modals.

This biweekly, in-person meeting of all first-year students is led by faculty members and TFs. Students are asked to reflect upon the content introduced in the courses they are taking and share their understanding of how these multiple perspectives connect with each other. The goal is to provide a forum where students can synthesize their views on the grammar of natural language and at the same time create a cohort experience for first-year students.

This course probes the grammatical character of discourse particles, expressions that do not relate directly to the core meaning expressed by a construction: a proposition in the case of a declarative, a set of propositions in the case of an interrogative, and a directive in the case of an imperative. An example of a discourse particle is again in the question: What is your name, again? Discourse particles function instead to connect the core meaning of the construction to the context of utterance, introducing components of meaning that lie outside the linguistic domain, construed narrowly. Students read primary semantic literature on declaratives, interrogatives and imperatives to get a solid grounding in the theoretical issues surrounding their semantics and explore empirical phenomena related to discourse particles in a range of languages. Current semantic and pragmatic proposals designed to capture their meaning are critically evaluated.

Prerequisite: LING 263 or permission of instructor.