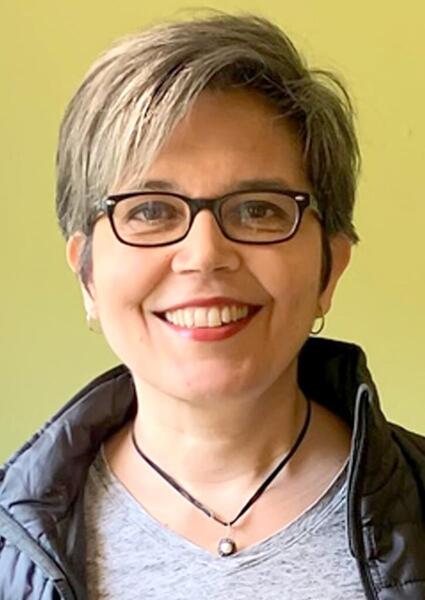 I am interested in how the process of integration of different linguistic information during comprehension in real-time occurs (focusing on the integration of semantic and syntactic information), and whether differences in the process of integration (i.e., differences in time-course of activation) find parallels in cortical realization and distribution. I am interested as well in the characterization of language deficits that result from brain damage, and in the interaction between linguistic processes and other cognitive capacities such as memory.

To this end, I use evidence from language deficits (aphasia), real-time processing and imaging techniques (in particular fMRI). The phenomena I focus on fall roughly within the confines of the syntax-lexico-semantic connection (both from the representational and processing perspective). This includes the characterization of the correspondence between argument structure and syntactic representation, establishing the connection in processing terms between the lexicon and syntactic representation, and determining the time-course of activation of syntactically opaque semantic combinatorial operations.

Principles and techniques of experimental design and research in linguistics. Linguistic theory as the basis for framing experimental questions. The development of theoretically informed hypotheses, notions of control and confounds, human subject research, statistical analysis, data reporting, and dissemination.

This course meets during the Reading Period: the week between the last week of classes and finals week.

The study of language as a cognitive neuroscience. The interaction between linguistic theory and neurological evidence from brain damage, degenerative diseases (e.g., Alzheimer’s disease), mental illness (e.g., schizophrenia), neuroimaging, and neurophysiology. The connection of language as a neurocognitive system to other systems such as memory and music.

At least one class that introduces students to linguistic theory and linguistic argumentation from at least one perspective, including any of the following: (1) LING 217 Language and Mind, (2) LING 110 Intro to linguistics, (3) LING 253 Syntax 1, (4) LING 112 Historical Linguistics, (5) LING 232 Phonology 1, (6) LING 220 General Phonetics, or (7) Instructor permission.

This course can be applied towards the following Yale College distributional requirements: