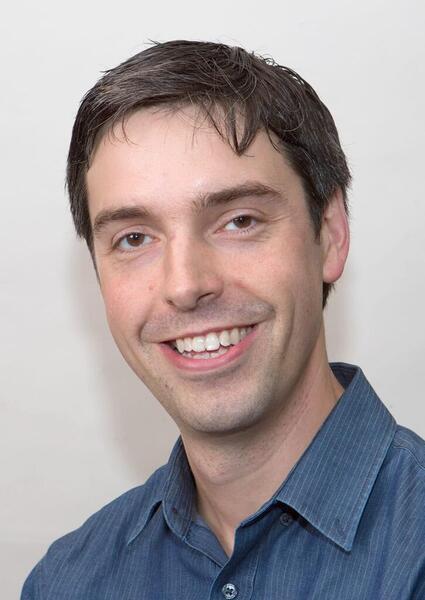 Jim Wood received his Ph.D. from New York University in 2012. His research revolves around issues of syntactic theory and its interactions with semantics and morphology, with a special empirical focus on Icelandic and dialect variation in English. His work on Icelandic covers a wide range of phenomena, much of which revolves around issues of case marking and verb phrase structure (causatives, passives, middles, argument structure, dative-nominative constructions), but also includes the structure of noun phrases, interpretation of pronouns, and the syntax of clitics. In 2012, he came to Yale and took on a leading role in the Yale Grammatical Diversity Project, which focuses on “syntactic microvariation” in English—tiny differences between dialects of English. In this area, he has worked and published on the syntax of numerous constructions, and he has been developing new ways of investigating, mapping, and quantitatively analyzing syntactic dialect variation.  Since 2013, he has been the Associate Editor of the Journal of Comparative Germanic Linguistics, and his research has been published in a wide range of journals, including Linguistic Inquiry, Natural Language & Linguistic Theory, Syntax, Journal of Linguistics, Linguistic Variation, American Speech, Glossa, and Lingua, among others. He is an ongoing member of the Linguistic Society of America, the American Dialect Society, and Íslenska málfræðifélagið (the Icelandic Linguistic Society).