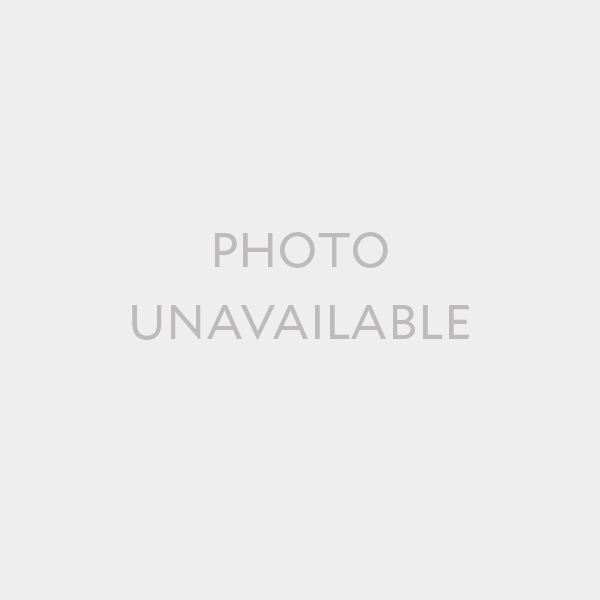 I am a syntactician interested in cross-clausal dependencies. The received wisdom is that finite and nonfinite embedded clauses have opposite behavior regarding their ability to license their subject. This difference is commonly stated in terms of phases: finite clauses are phases and, as such, not only do they have its own subject licensing resources, but they are also impervious to some phase-external operations. Nonfinite clauses, on the other hand, lack such resources and have to depend on clause-external operations in order to license their subject. I am captivated by data that challenge such generalizations. I have worked on both nonfinite clauses where a subject can be licensed with their own internal resources and finite clauses that are not impervious to phase-external operations. More recently, the cross-clausal dependency I have been focusing on is control, especially in Wolof. I graduated from MIT in 2021 and taught at Queen Mary University of London in the Fall semester of 2021.

Syntactic features like gender, number, and person can be expressed in more than one node in a syntactic structure. One example is subject–verb agreement (for example, Sabbi has/*have bought a car), where the fact that the subject is 3rd person singular is registered on the verb. In contemporary grammatical theory, the operation agreement phenomena like this is attributed to is called Agree. Beyond agreement, Agree is taken to be an operation that establishes a dependency between different points of a syntactic representation at a distance–that is, Agree can connect non-adjacent elements. This course is an investigation of this fundamental operation. We address questions such as the following: How far away can the elements connected via the operation Agree be? What are the structural conditions that must be met in order for Agree to apply? What is the motivation of this operation? Why would the faculty of language have such an operation? What are the morphological reflexes of Agree? How can languages be organized in a typology, based on their agreement patterns? Examining Agree also allows us to delve into the rich set of phenomena that underpin this operation.

What is a word? Do the things we put spaces around when we write correspond to anything in our mental grammars? How does morphology relate to phonology, and to other areas of grammar, such as syntax and semantics? To what extent do the principles governing the structures and forms of words need to be boxed off from other areas of grammar, and to what extent are they symptomatic of deeper principles which hold of the language faculty as a whole? This course aims to answer these and other questions by examining morphological phenomena from across the world’s languages, including English and languages which are (at least superficially) very different from it

Prerequisites: LING 232 (Phonology I) and 253 (Syntax I), or permission of instructor.

This course continues the development of the “principles and parameters” approach to grammatical theory in Government-Binding theory and the Minimalist Program. We begin with a brief review of the architecture of syntactic theory, move on to an extended exploration of the mechanisms of dependency formation in syntax (including displacement, agreement, control, scope and anaphora), and conclude with a discussion of the nature of syntactic representation (constituency in double object constructions, the mapping between structure and thematic relations, the role of functional categories). Throughout, a major goal of the course is to engage in foundational issues by reading primary literature in syntax and applying theoretical concepts to novel data.