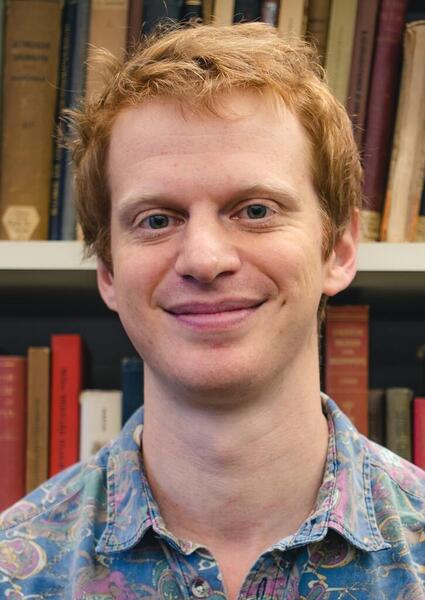 “How many languages are there in the world?”—what does this question even mean? What would a satisfying answer look like? This class comprises a geographical and historical survey of the world’s languages and attends to how languages can differ from one another. According to UNESCO, more than half of world languages (virtually all of which are spoken by indigenous communities) will have gone extinct by the end of the century. We interrogate notions like language endangerment, shift and death, and we consider the threats that these pose to global linguistic diversity. There is a striking correlation between the geographic distribution of linguistic and biological diversity, although proportionally, far more languages are endangered than biological species; the question of how (and why? and whether?) to respond to that situation is a matter of serious import for the 21st Century. This course surveys the various ways in which the world’s linguistic diversity and language ecologies can be assessed—and discusses the serious threats to that diversity, why this might be a matter of concern, and the principle of linguistic human rights. Students have the opportunity to investigate a minority language in some depth and report on its status with respect to the range of issues discussed in class.