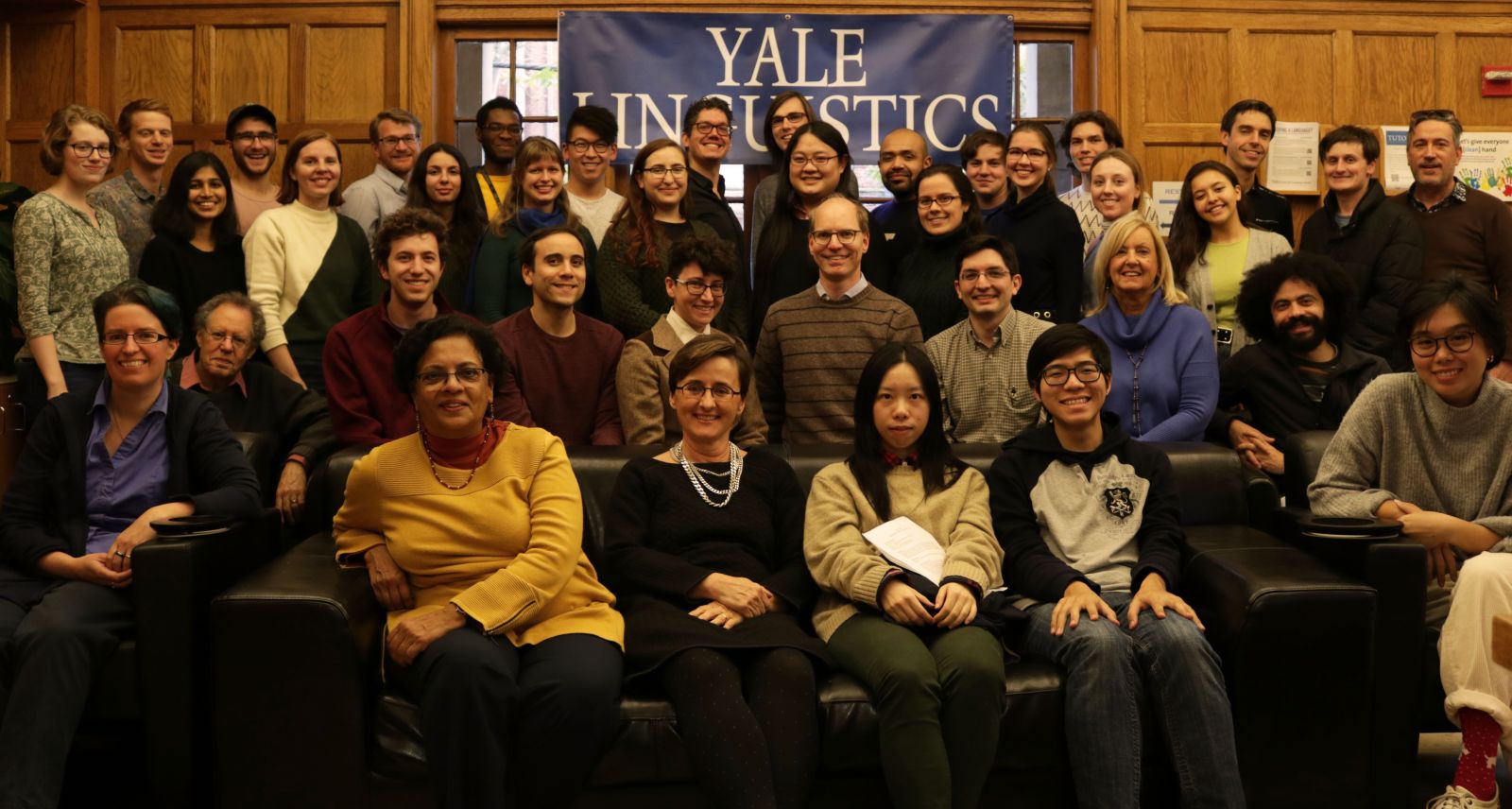 Principles of phonetics, phonology, morphology, syntax, and semantics applied to the collection and interpretation of novel linguistic data. Data are collected and analyzed by the class as a group, working directly with a speaker of a relatively undocumented language.

Open to majors and graduate students in Linguistics, and to others with permission of instructor. Students should have taken LING 232 or LING 220 and one other linguistics class.

Introduction to the inner workings and prehistory of the Indo-European languages both as a language family and in its individual branches. Emphasis is on using the theoretical framework obtained by this knowledge, especially through practical applications for readers of ancient languages such as Greek, Latin, Hittite, Sanskrit, Avestan, and Middle Persian.

Prerequisite: some knowledge of at least one ancient Indo-European language, such as Latin, Greek, or Sanskrit.

This course introduces quantitative methods in linguistics, which are an increasingly integral part of linguistic research. The course provides students with the skills necessary to organize, analyze, and visualize linguistic data using R, and explains the concepts underlying these methods, which set a foundation that positions students to also identify and apply new quantitative methods, beyond the ones covered in this course, in their future projects. Course concepts are framed around existing linguistic research, to help students use these methods when designing future research projects and critically evaluating quantitative methods in the academic literature. Assignments and in-class activities are a combination of hands-on practice with quantitative tools and discussion of analyses used in published academic work.